National Award winning Christian Country and Positive Message artist, Shellem Cline, has done it again. His latest single "God Can" climbed the chart and for April 2021, sat at the number 1 spot for both the Large and Small Market Christian Country Charts. In May, 2021, Cline released another new single entitled "Thats What We Do" that comes with a music video as well!

Shellem Cline's single "Little Pink Glasses" won song of the year at the 2020 LGMA fan awards for Christian Country Music. The award show was cancelled due to COVID-19, but was announced as the winner at the virtual event. Shellem along with his daughters, Ella and Lena, were present for the event! 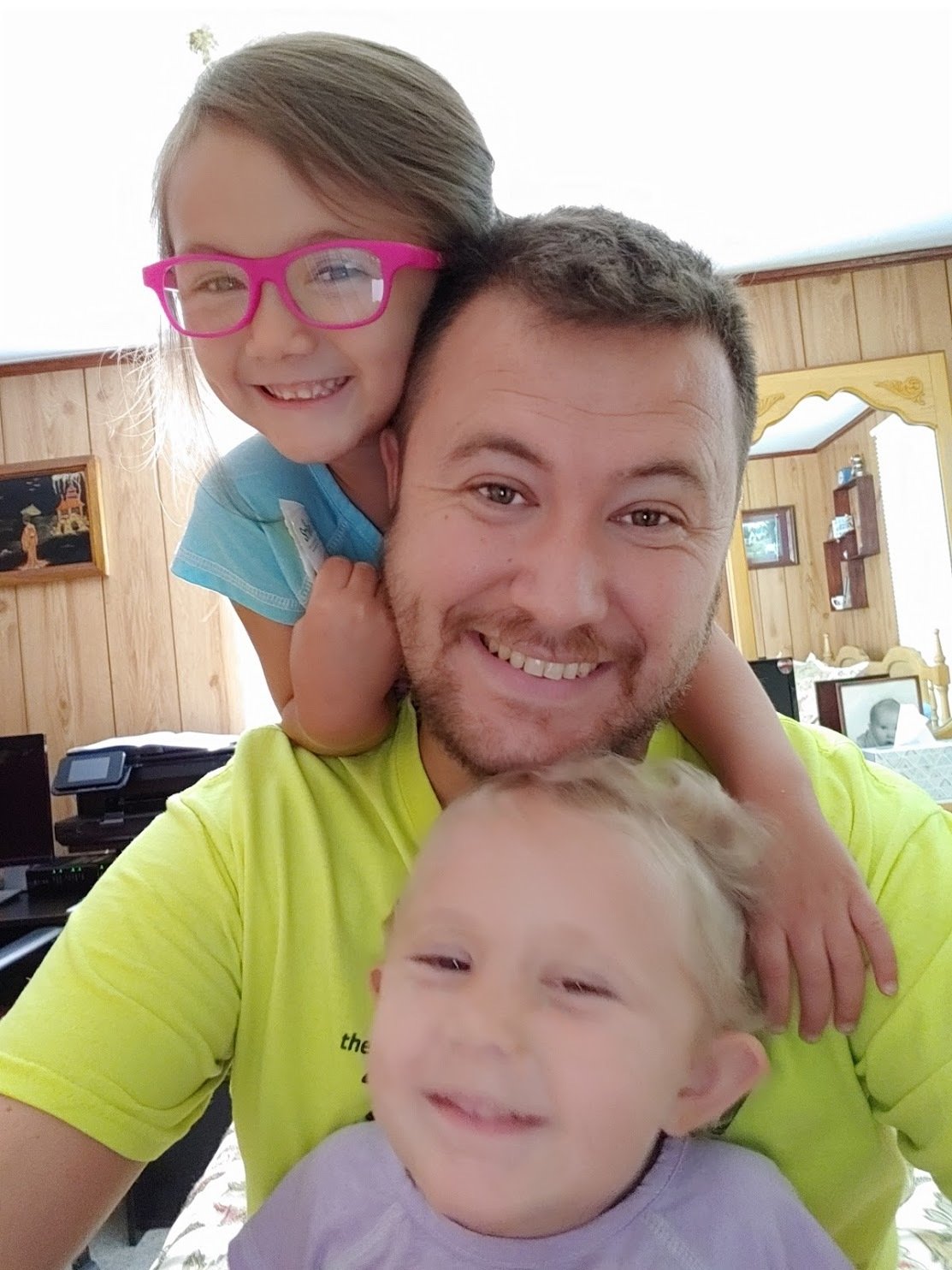